We’re going to take you on a whistle-stop tour of the Road to Web3, why it matters, and where Tapmydata fits in. Don’t worry we’ll make it short. We promise…

The Internet, the network of connected computers that the web works on, was created before the world wide web in 1989 with a proposal from Sir Tim Berners-Lee, a computer scientist working at the European Organization for Nuclear Research (CERN). He proposed an open computer network to keep track of research at CERN.

Tim then implemented the first successful communication between a web browser and a server via the internet.

Beginning with that first website in 1991, the World Wide Web Project, Tim lobbied professors, students, computer programmers and Internet enthusiasts to create more browsers and servers for the internet. And so the World Wide Web was born.

Web0 was the beginning. Web1 is generally seen as the first phase where people, in general, were exposed to this new world.

Most users during this first phase were passive consumers of content. In other words, Web1 was mainly about reading web pages and not writing. It was static instead of dynamic. You couldn’t do much with it. You just read stuff and looked at pretty colors, pictures, and things moving.

Remember the squealing of the dial up? Those trippy websites from the ’90s. No, not curtain haircuts! Here’s a throwback to a webpage from those days.

Web1 didn’t offer that much for users. But at the same time users didn’t give up much personal information either, it was all about reading web pages. Back then your data couldn’t really be monetized the way it can now.

Although there was the problem of pop-ups. We’ve all been there. It’s ok.

Web2 dramatically changed how the web worked and centered around users interacting and creating content. With Web2 users became participants, rather than observers. What that meant was that users could interact with the internet, they were not just reading a web page they could write.

Think around the dot com boom. When the 90s felt like 1666. C’mon, don’t you remember the warm welcome you received from Tom on Myspace? 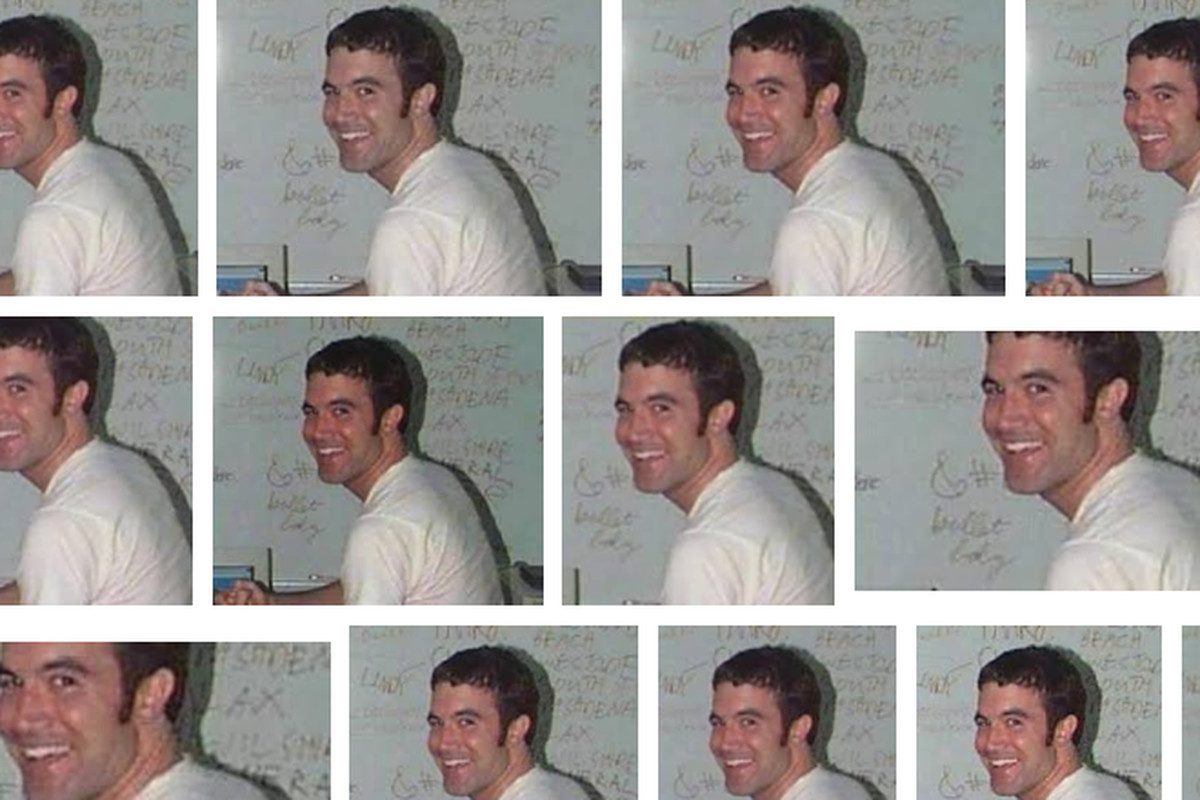 This phase of the internet was much more social and collaborative. Don’t forget the cats.

In all seriousness though. Web2 came at a price for users – our digital souls…

David Parkins, via the Economist

It was during this phase when data was coined the ‘new oil’. Companies started to realize how powerful personal data was, and how it can be a valuable asset that can be sold like any other commodity.

If you haven’t got it already, Web3 is the next stage of the web.

Although Web2 was a frontend revolution, Web3 is maturing under the hood, and the experience for the average user will be much the same – powerful, convenient, secure.

What is new with Web3 are the rules of the game – a decentralized and fair internet where users control their own data, identity, and destiny, along with the following principles:

The two best-known examples of Web3 projects would be Bitcoin as a store of value, and Ethereum the framework and language for distributed Apps, running smart contracts.

These networks were so revolutionary because no real entity owns, or controls these but they are still trusted.

Web3 empowers users away from Web 2 where we and our data are the product, to a distributed network of peers where users have more control and agency in how the web works.

That’s because every builder and operator of these networks must follow the same set of hard-coded rules, known as consensus protocols. These prevent a single entity from controlling a blockchain or distorting the “truth” of what should be recorded.

Web3 goes beyond the Internet. It’s a new paradigm of connected technologies (IoT, Big Data, Artificial Intelligence) that run on a decentralized layer. This technology changes the structure of society, shaping and improving it.

In this way, communicating and exchanging information is a more humane structure inspired by our physical lives,, analogous to the original principles and values or Sir Tim BL and others.

Did anyone invent Web 3?

No one person really invents the next stage of the web. There are of course key figures who actively practice a determining role in this new phase of the world wide web, although such endeavours are usually results of collaborative efforts between a plethora of various individuals and organizations.

One of the founding fathers of the Web3 revolution and co-founder of the Ethereum Foundation, Vitalik Buterin. (and epic shirt). 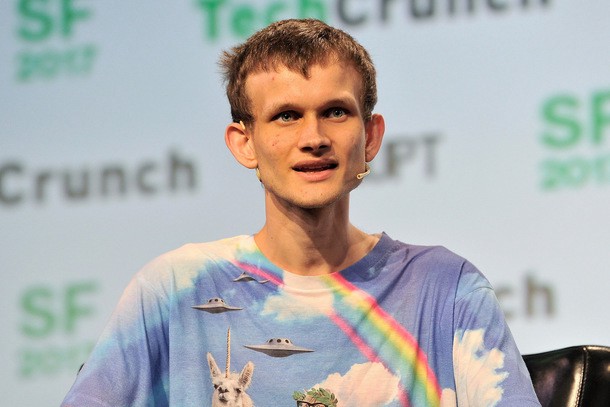 Blockchain platforms that support native smart contracts such as Ethereum, EOS, and TRON are usually spearheading in the web3 space.

There is also the Web3 Foundation, run by co-founders of Ethereum Dr. Gavin Wood and Dr. Aaeron Buchanan. They’re doing awesome work in helping shape what Web3 should look like, and sponsored the following initiatives:

A central pillar of Web3 is Citizen Data – de-siloed, decentralized, and re-emancipated. Since late 2018, Tapmydata has built tools for people to take control of their digital identity, with Privacy by Design and blockchain technology as both the fuel for this Data Dialogue and the public statement of record.

It’s now time to take this a step further; as this representation shows, Covid has driven a large part of the population (and businesses) online for the first time; the opportunity is prime for verified, transparent data to form the central pillar of the New Data Economy.

Instead of being harvested (usually unwittingly) for our data which is then centralized and harvested, each of us can verify, license, and gain benefit from our consent and other credentials.

Mobile wallets like our own and Personal Data Stores (PDS) like Solid wean us off building our digital identities on other’s land, and our data finds a fair price on decentralized marketplaces like Ocean and Streamr.

The internet is ever-changing and how we control our data is extremely important. Now is the time to take back what’s ours and reclaim our freedom.

Tapmydata intends to revolutionize the industry by providing a unique framework of tools and decentralized protocols that enable people to reclaim their data in exchange for value.

Tapmydata and GeoDB Partner Up

Find out what’s being said about Tapmydata and discover our personal privacy partners.